According to court documents, two MS-13 gang members are accused of killing a 16-year-old boy who was "just walking down the street" in Houston.

The teen was allegedly shot to death on December 16 by Melvin Josue Salvador, 18, and Celso Onelio Sandoval, 25 in America's fourth-largest city.

The victim, Edwin Triguerus, was shot while walking to a man who was sitting in a four-door Acura, according to authorities. The teen survived for two days in the hospital in critical condition before he died.

After leaving Triguerus for dead, Salvador and Sandoval committed an aggravated robbery, according to court documents. Both alleged murderers are in custody in the Harris County Jail and charged with murder.

President Donald Trump has waged a campaign against illegal immigration-driven gang violence, particularly MS-13 which is prevalent in immigrant communities. In the President's 2018 State of the Union Address, Trump hosted and pointed out two parents of victims of the "savage" MS-13 during his speech:

"Here tonight are two fathers and two mothers:  Evelyn Rodriguez, Freddy Cuevas, Elizabeth Alvarado, and Robert Mickens. Their two teenage daughters -- Kayla Cuevas and Nisa Mickens -- were close friends on Long Island.  But in September 2016, on the eve of Nisa's 16th Birthday, such a happy time it should have been, neither of them came home. These two precious girls were brutally murdered while walking together in their hometown. Six members of the savage MS-13 gang have been charged with Kayla and Nisa's murders. Many of these gang members took advantage of glaring loopholes in our laws to enter the country as illegal, unaccompanied alien minors—and wound up in Kayla and Nisa's high school."

Sadly, Evelyn Rodriguez was run over and killed while maintaining a road-side memorial for her daughter. On November 30, the woman who killed Rodriguez, Annmarie Drago, 58, was charged with negligant homicide.

Houston police believe others may have been involved in the shooting. If you have information call Houston Police Department homicide at 713-308-3600 or Houston Crime Stoppers at 713-222-8477. 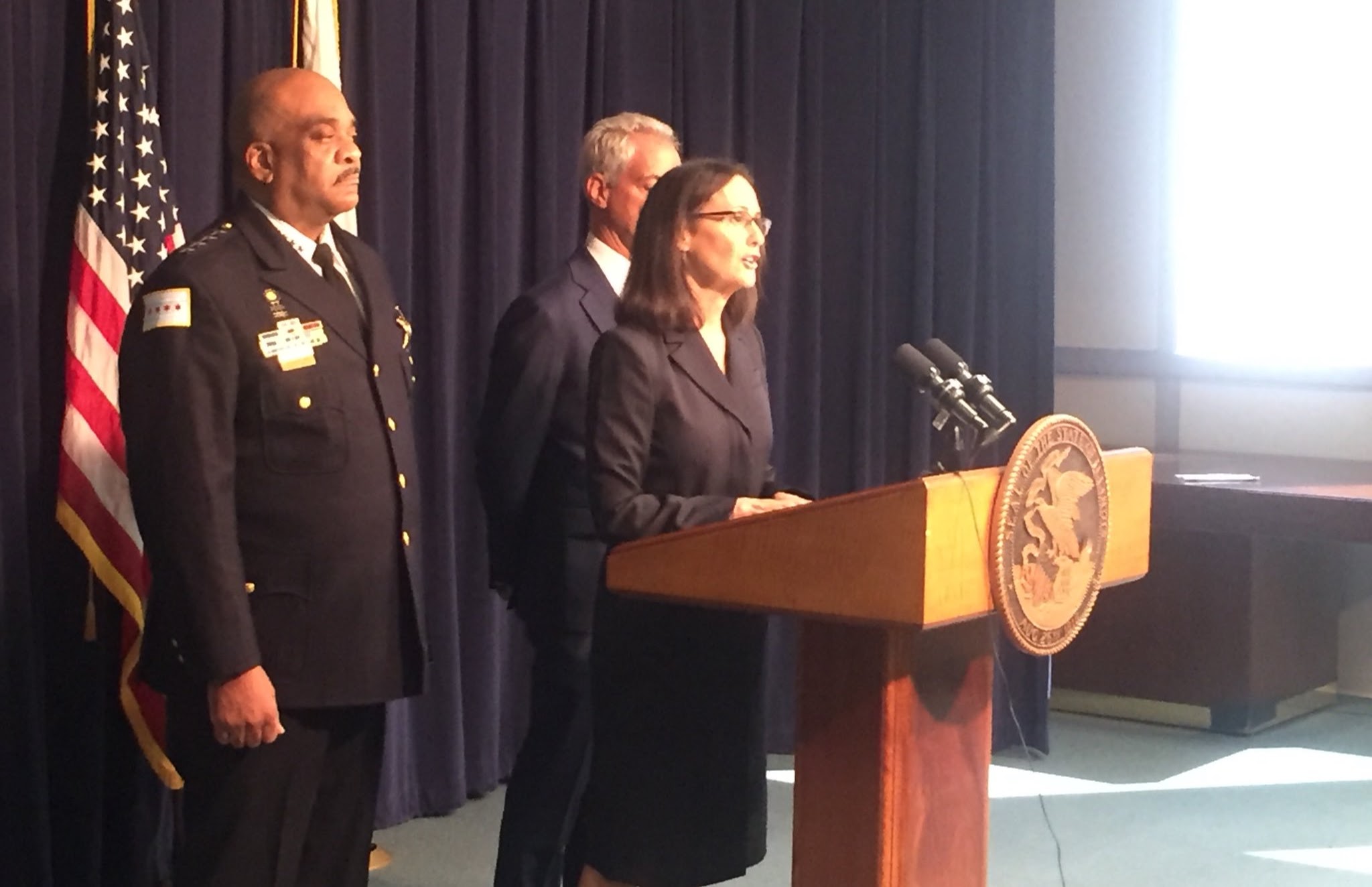 Bill Donohue: Catholics are being played again, this time in Illinois

Illinois Attorney General Lisa Madigan has released a report by her office on sexual abuse by the Catholic clergy in Illinois. Before addressing her ...