Rev. Martin Luther King, Jr. had a dream: it was to unite the races. While that dream remains unfulfilled, much progress has been made, thanks largely to him. Gov. Andrew Cuomo also had a dream: to allow children to be killed in their mother’s womb right up until birth by non-physicians. Now his dream has been realized.

It is indisputable that in the third trimester the baby is capable of feeling pain, so when the baby has his head punctured with a blunt instrument—that’s what happens in partial-birth abortions—he feels it.

Cuomo has also sanctioned the killing of infants. Even babies who survive a botched abortion are now allowed to die unattended by staff. Infanticide is usually associated with Hitlerian regimes, not democratic ones.

Cuomo was so ecstatic about winning that he ordered One World Trade Center to light up the sky in pink. Red would have been a more apt choice.

Cuomo’s three-time refrain was voiced in 2013. He failed then, largely because of the Republican controlled Assembly. But now that the Democrats own both houses of the legislature, he finally won. Gloria Steinem, who aborted her child when she was 22, was among the first to congratulate him. In his victory speech, the former altar boy ended by saying, “God bless you.”

If this isn’t demonic, the word has no meaning.

There are many parts of Cuomo’s bill that are obscene, but there is one part that deserves special mention. That is the part that allows eye doctors, foot doctors, teeth doctors and others to perform abortions.

I am not making this up. Cuomo’s bill allows “licensed health practitioners” to perform abortions.

There you have it. Cuomo knows there aren’t enough doctors who will agree to suction a baby out of the mother’s womb at nine months, so he has to allow those who have no training as a physician to do so. By the way, when Planned Parenthood pushed for the same type of legislation in California in 2012, the California Nurses Association fought it.

What will Cuomo do if there aren’t enough non-physicians to do the dirty deed? Permit orderlies to do it?

Here’s a fast quiz. Which women will be the most likely to have a non-physician do their abortion? Rich white women? Or poor blacks and Hispanics?

Doing an abortion successfully (meaning not hurting the woman) takes a lot of experience, so don’t expect the foot doctors to catch on quickly. In 1990, Minnesota abortionist Jane Hodgson received The Margaret Sanger award from Planned Parenthood. Here is what she said.

“When I first started doing abortions, I took my boards in Obstetrics and Gynecology, and therefore I knew I was competent to do it. After I had done my first few hundred I realized how silly I had been. At this point, having done somewhere around 12,000 procedures, I’m beginning to think I am reasonably competent.”

It is not likely that the average chiropractor will be able to reach that level of competence about this “procedure” any time soon.

So what happens to the women who undergo an abortion and wind up bleeding all over the place? What will the dentist do? We know from the work of emergency room physician Dr. Matt Zban that trained doctors have a difficult time as it is tending to women pushed out of clinics after experiencing severe complications following their abortion. What can we reasonably expect the eye doctors will do?

The family of the first woman to die as a result of an abortion performed by a non-physician should sue New York State.

Rep. Lee Zeldin is an observant Jewish congressman from Long Island. Here is what he said the day Cuomo signed his bill.

“As a parent of identical girls born in their 2nd trimester at less than 1.5 pounds, I’m especially disgusted by the NYS legislature voting today to allow late term, partial birth abortions up to the end of the 3rd trimester & allowing non doctors to perform abortion. So wrong!”

It’s a tragedy that the non-observant Catholic governor of New York can’t see the truth in Zeldin’s observation.

Short Link
Print
William Donohue is president o
The views and opinions expressed herein are those of the author only, not of Spero News. 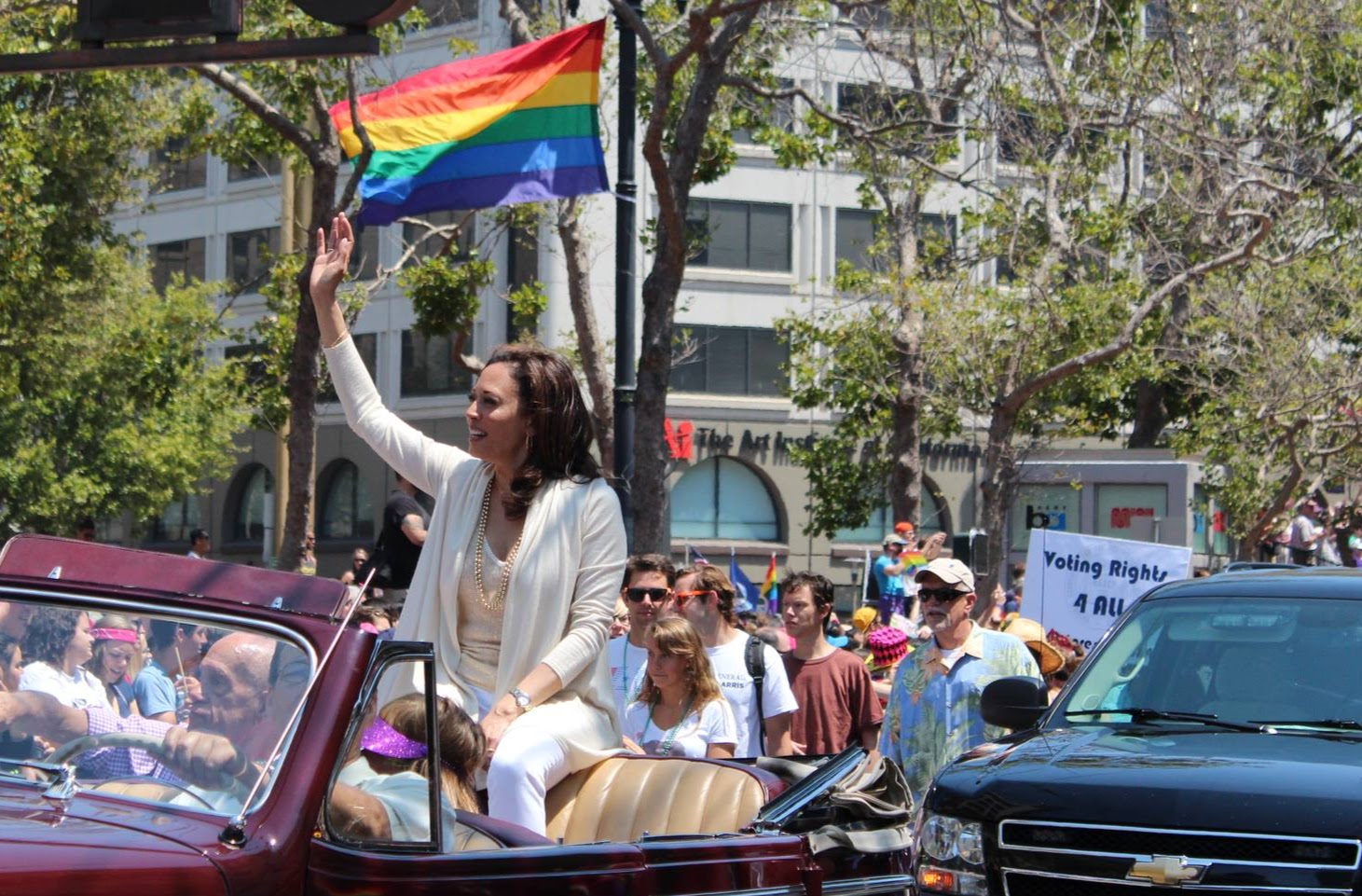 Newt Gingrich: How Democrats revealed their bigotry against Christians and Jews with religious tests

As we take time to honor and remember the life and work of Reverend Martin Luther King, Jr. &ndash; whose efforts changed our nation for the better a ...