The U.S. Department of Education’s (DOE) has the ability to grant “flexibility waivers” to states that are having difficulty meeting “specific requirements of the No Child Left Behind Act of 2001 (NCLB).”
However, this flexibility isn’t free.  It is offered “in exchange for rigorous and comprehensive State-developed plans designed to improve educational outcomes for all students, close achievement gaps, increase equity, and improve the quality of instruction.”
Let’s translate this.
The federal government requires, through the No Child Left Behind Act (and its predecessor, the Elementary and Secondary Education Act, first passed in 1965), that states annually test the basic academic skills of all their students if they wish to receive federal aid for those who are “disadvantaged.”  Through these assessments, they must demonstrate that their students are making “adequate yearly progress” toward math and reading proficiency and acceptable high school graduation rates.  It also requires states to provide “highly qualified” teachers. 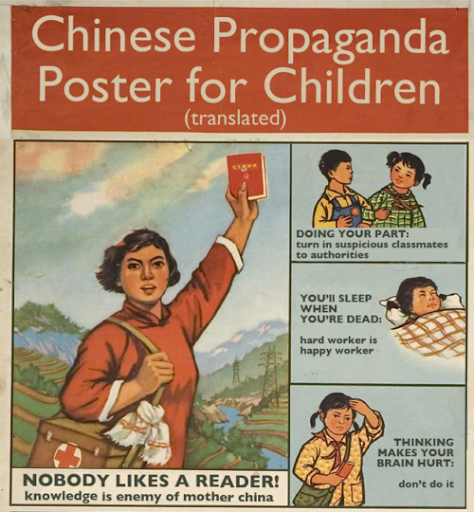 Failure to meet the federal government’s “adequate yearly progress” or “teacher qualification” requirements results in increasing degrees of state control over a school or a district.    Where states have struggled to meet these progress standards, there have been appeals for leniency…or, in the language of the government, “flexibility.”  In fact, according to the DOE, 45 states, the District of Columbia, Puerto Rico and the Bureau of Indian Education have submitted requests for “flexibility” and 43 states, the District of Columbia and Puerto Rico have been approved. (See here)
Which means that almost no one is meeting the government’s standards.
It also mean that what the government giveth, it can taketh away.  Washington State lost its waiver in April “for failing to tie teacher and principal evaluations to student learning growth on state assessments.”[i]  U.S. Secretary of Education Arne Duncan explained that Washington’s request for flexibility was approved on basis of keeping all its commitments to “key education reforms.”
Anita Hoge, veteran education researcher and author, understands these waivers as part of the push for teacher evaluations that are not so much about assuring “highly qualified” teachers as it is about assuring that teachers are in compliance with the education reforms driving federal education policy. 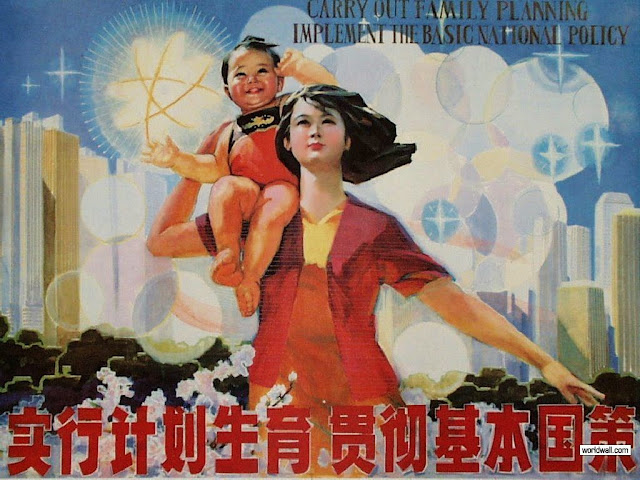 Federal education legislation has been sold to U.S. citizens as a mechanism by which poor communities can obtain sufficient money to educate their kids.   Despite the increasingly stringent requirements of these federal acts, and wildly increased education spending per student, however, gains in academic proficiency and graduation rates have improved very little, if at all.  How little is difficult to determine because assessments have been dramatically redesigned, with some arguing that they have been “dumbed down” to hide the truth.
The larger picture, however, is creation of an education system that plugs each student into a managed workforce.  By redefining what is to be considered “disadvantaged” to include larger numbers of students and creating “school-wide” programs where the percentages of “disadvantage” are sufficiently high, more and more students are brought under the government’s protection.  Students failing to meet federal standards – not in compliance with them – are subject to government intervention, not through decisions made by local, elected school boards but from federal authorities.
Therefore, it is advantageous to federal policy that states have high levels of “disadvantaged” students and a large number of states that are failing to meet their “commitments to key education reforms.”  Both situations afford an avenue for increasing the number of people brought into the new education/workforce system.

So long as the issue only concerns improvement of math and reading skills, federal remediation of failing students seems relatively benign.  Hoge, in a recent interview with Charlotte Iserbyt,[ii] explains that there is nothing benign here: “This past August [2013], the National Assessment Governing Board came out and said, yes, we’re going to teach the affective domain, we’re going to teach thought skills, and we’re going to test workforce readiness in the affective domain.”[iii]  “Affective domain” is a fancy term for “feelings,” “attitudes,” and “values.”  That’s a pretty personal arena for a government to be demanding compliance.
And what of the individual whose attitudes and values resist remediation?  He won’t be punished with yesterday’s gulag; he just won’t be able to get a job.
Welcome to the new education/workforce system.
Spero columnist Stephanie Block is the author of the four-volume 'Change Agents: Alinskyian Organizing Among Religious Bodies,' which is available at Amazon.
[i] Jason Amos, “WAIVE GOODBYE: Washington Becomes First State to Lose ESEA Waiver,” Alliance for Excellent Education Straight A’s newsletter, Vol. 14 No. 8, Apr 29, 2014.
[ii] http://www.youtube.com/watch?v=XYtvUS_01rk
[iii] Hoge’s remarks are confirmed in a National Assessment of Educational Progress (NAEP) Data Analysis Report prepared for the National Assessment Governing Board, “Monitoring What Matters About Context and Instruction in Science Education,” by Alan Friedman and Alan Ginsburg, July 2013.  The executive summary says: “The NRC’s report discusses the importance of interest, attitudes, and other affective domain indicators…”