It’s such a comfortable word: nudge.
Your mother nags you, more or less gently, to clean your room, to brush your teeth, to get a job.  Maybe your best friend pushes you, a little, to finish that manuscript, to send it off to a publisher, to stop whining about the rejection letter and focus on the next project.  The crusty professor refuses to give you an “A” until the footnotes are perfect and the closing argument rewritten to her satisfaction.
These are nudges, benevolent prods with the goal of helping their victim improve himself.
Of course, nudging can go too far.  We all know someone whose parent nagged to the point of psychological abuse, a teacher whose “perfectionism” amounted to bullying, or a “friend” who tries to live vicariously through another’s achievements.
So there are ground rules for a good nudge.
1.  The nudger has to have legitimate authority over the nudgee.  A parent can nudge his resident minor because it’s his God-given responsibility to see that his child becomes a moral, functioning adult.   The parent who is consistently nudging a fellow adult, however, is probably crippling him.
2.  The nudger never exceeds his sphere of authority.  To more or less circumscribed degrees, teachers, clergy, friends, doctors, cops, and even governments also have responsibility for the people they serve and therefore have some limited nudge-rights.  The doctor is perfectly reasonable to push a healthful diet.  That’s within his sphere of authority and expertise.  The doctor who pushes condoms on teenagers has crossed a line.
3.  The nudge is for the good of the nudgee.  The priest, who has seen far too many divorces, isn’t pushing Confession because he likes sitting in a small box for hours.   The cornflake manufacturer, “nudging” the purchase of his product, is self-serving.
4.  Nudging isn’t compulsion – it’s encouragement.  The nudger respects the free will of the nudgee.  “Come on, pull yourself out of this funk and let’s get a beer,” is a friendly nudge.  “If you don’t stop sulking, I’m leaving you,” isn’t.
OK, so why should you care about good nudge/bad nudge?
We care because “nudging” is being studied and explored as a fine art in the practice of persuading large groups of people to do what’s “good” for them.  To this end, the Obama Administration established a “Behavioral Insights Team” (BIT) in 2013.   In some quarters, BIT has been called the “Nudge Squad” because its work is based on Nudge - a book by Richard H. Thaler and Cass R. Sunstein. 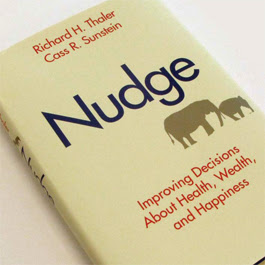 Nudge comes out of an academic discipline called behavioral economics that looks at various factors – many irrational – that go into economic decisions.   By extension, all human decision-making is a complex mixture of rational and irrational elements.
People who want to influence human behavior have found that accounting for this complexity gives better results – that is, greater compliancy – than appealing to just one factor.   Trying to reason with someone is less effective than a scientifically designed, ahem, “nudge.”
Britain, which has been playing with “nudges” for some time, has an interesting example in sending reminder letters to people who are tardy paying their tax bills. The messages that “a majority of people in their community had already paid their taxes” and that “most people who owe a similar amount of tax had paid” proved surprisingly effective…and far less traumatic, not to mention expensive, than sending a collector to the door.
Of course, kinder and gentler as this approach may be, this isn’t really a “nudge.”  The taxpayer isn’t free to not pay his bill, may or may not be well-served by his taxes (much as the consumer of cornflakes may or may not be well-served by his consumption), and often has cause to wonder if modern government hasn’t overstepped its legitimate authority to use taxes for purposes to which it has no right – such as “free” tax-funded abortions.
Much of Britain’s BIT, its “Nudge Unit,” is experimental.  In 2011, group discounts were offered to neighborhoods that installed “green” insulation in their attics – with deeper discounts for people who recruited others. The project wasn’t particularly successful, however, until it also offered an attic-cleaning service.  Despite the additional cost to the consumer, it identified the point of resistance and provided the necessary assistance – which wasn’t about money – that brought more people into the project.
Is this a “nudge?”  Homeowners were certainly free to not install new insulation and certainly were under no compulsion to engage attic-cleaners.  If the product really represented an improvement to the homeowner, than providing incentives to help him achieve that improvement is a benevolent act.  The government’s authority to arrange such benevolences does leave one a tad perplexed, however.  Were these “disadvantaged” neighborhoods?
Philosopher and author Mark D. White, calls Cass Sunstein’s “nudging” a form of “libertarian paternalism” which he believes to be “very much coercive, and in some ways more insidious than ‘old school’ paternalistic policies such as prohibiting or taxing behavior. Rather than telling people what to do or not to do, or influencing them explicitly with taxes or subsidies, nudges – such as changing default options or the arrangement of choices – have an intrinsically covert nature, designed as they are to piggyback on people’s cognitive biases and dysfunctions and ‘guide’ them into the ‘right’ choices.”   (See: The Manipulation of Choice: Ethics and Libertarian Paternalism, p. 82).
As one might suspect, these experiments to “guide” choices into the “right” directions have a lot of interest to social change agents.  In its initial Race to the Top proposal, Missouri Commissioner of Education Chris Nicastro wrote: “The Race to the Top has provided an unprecedented opportunity for Missouri to bring its citizens together, to identify common goals and to develop a plan for a decade of educational reform designed to give Missouri’s children a competitive edge in tomorrow’s international competition. Our vision for reform embraces the notion advanced in the book, Nudge, where Thaler and Sunstein outline the need for ‘choice architects’ to subtly steer choices toward positive results while leaving people, districts and schools ‘free to choose’.” (emphasis added)
Yes, well…now we’ve moved well beyond wearing seatbelts and eating veggies.  Commissioner Chris Nicastro operates from an appointed, not elected position.   She has limited authority in specific arenas – “nudging” parents and fellow educators to accept particular educational reform models goes well beyond that author and demonstrates an abusive “nudge,” one designed to circumvent honest, and very important, debate.
The presumption that government officials who decide public policy – or educational policy – are more rational, more objective, more knowledgeable, and/or more concerned to make decisions that are for the “good” of others is, well, simply irrational, subjective, ignorant, and arrogant…none of which is a very firm foundation for benevolence.
Spero columnist Stephanie Block is the author of the four-volume 'Change Agents: Alinskyian Organizing Among Religious Bodies,' which is available at Amazon. 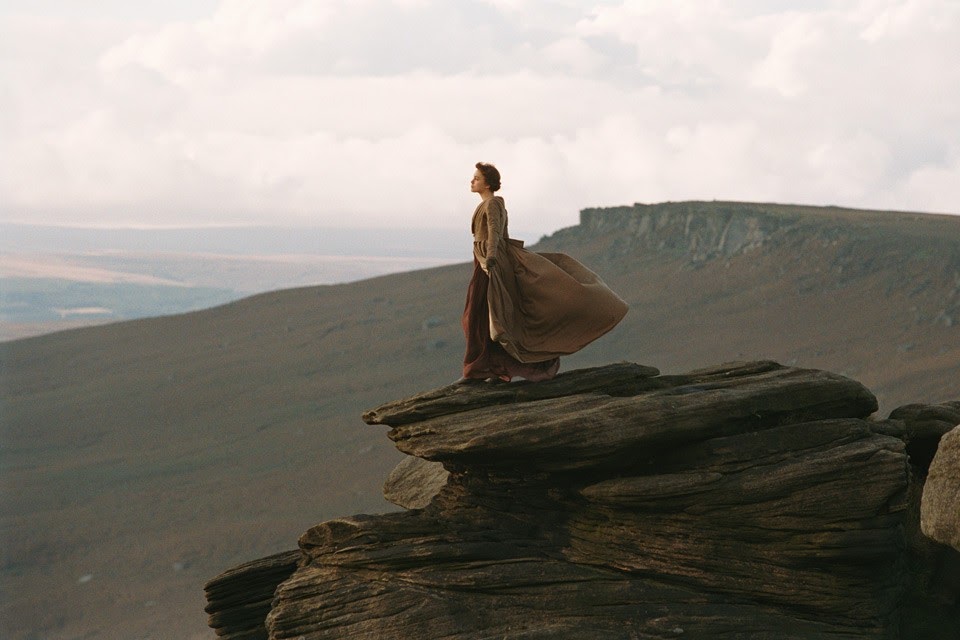 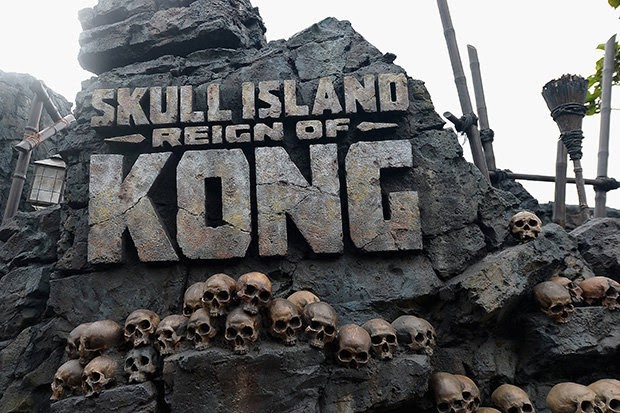 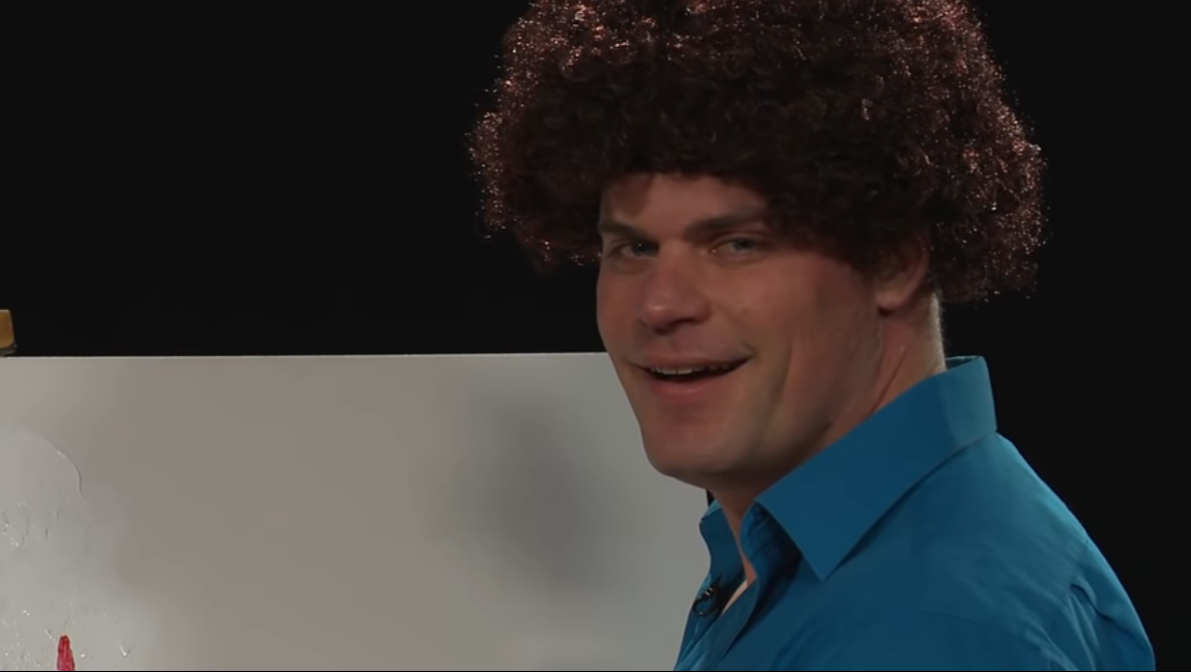