After 11-hours standing on the floor of the Texas Senate, filibustering legislation that would ban abortion after five months, Wendy Davis enraptured Democrats and the media across the United States. 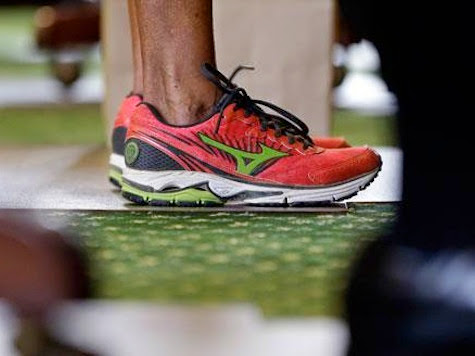 Although her filibuster in pink tennis shoes failed, Wendy Davis announced she would run for governor just a few months after her meteoric rise in the media.

As a state senator representing Fort Worth, Davis was seen by Democratic leaders as a wedge into a state that had not voted a Democrat into a state office in 16 years. By focusing on a so-called Republican "war on women", donors gave $36 million and national left-wing organizations plowed demographic experts and activists into her campaign. 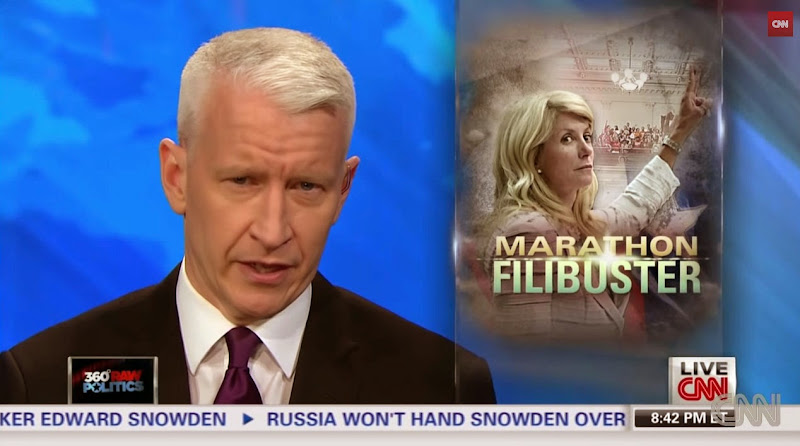 But Davis lost her bid to become Texas governor against Republican Greg Abbott. With volunteers in the tens of thousands that her campaign said was the key to changing Texas -- often touted in her campaign's fundraising emails -- she lost big: 59-39.

In campaigns, this isn't just a landslide, it's an annihilation. She lost worse than the lackluster gubernatorial campaign between Bill White and Rick Perry in 2010, who won 55-42. 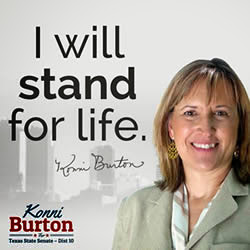 Not only did Davis lose her bid to become governor, the senate seat she vacated when she began her gubernatorial campaign was gained by a Republican woman, Konni Burton.

Burton campaigned on conservative ideas and pro-life credentials. She was endorsed by Texas Right to Life, the largest and most influential pro-life organization in Texas. Burton's slogan was "take back SD10." And she did.

Davis' campaign's focus on women may have alienated the very demographic her consultants counted on: Hispanics.

Greg Abbott, whose wife Cecilia is Mexican American, won 44 percent of the Latino vote by earnestly campaigning in heavily Hispanic districts -- earning far more of the Latino vote than anyone predicted. Surprisingly, Abbott received the vote of the majority of Latino men.

Storm clouds gathered early around Davis' campaign. In April, the Democratic Governors Association questioned Davis' ability to win the election, even after raising $50,000 for her campaign. In an article in the Wall Street Journal, Vermont Governor Peter Shumlin, associate chairman, did not list Davis' bid in the targeted list of races in Florida, Maine, Michigan, Ohio, Pennsylvania, and Wisconsin.

"My job is not to promote governors' races in states where we can't win," Shumlin said. 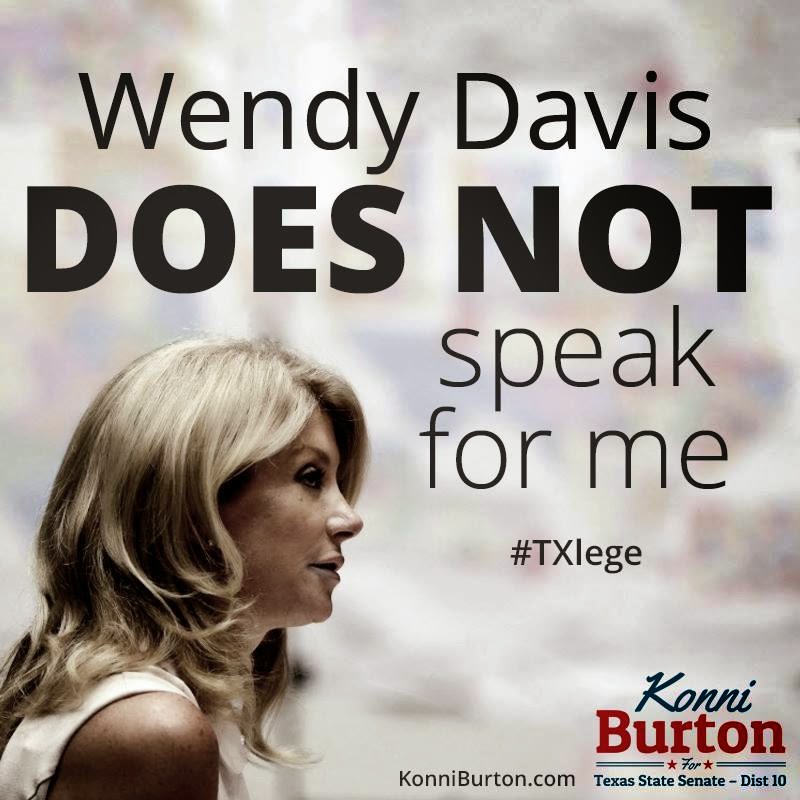 Leftist activists surely will not stop dreaming about taking Texas. Texas remains the holy grail for Democrats because, unlike any other state in the union, if activists convert Texas into a blue state, the presidency will likely be in the control of Democrats for decades, if not generations.

Whether Texans, and Texan women, are ready to accept progressive ideas remains an even bigger doubt than two days ago.

On DailyKos, a website dedicated to electing left-wing Democrats, many questioned why they lost so dramatically across the United States. A popular article, written by Dallasdoc, began his analysis with an advertising proverb: "It doesn't matter how great your marketing campaign is. You can't sell your dog food if the dogs won't eat it."