As Callista and I sat watching the terrible fire in Paris that was burning the Cathedral of Notre Dame, our thoughts went back to the many times we had visited Paris. We always visited the great Cathedral. On a number of occasions, we went to Mass there. One unforgettable Mass, they had brought the great bells down from the bell towers, and they were placed right in the middle of the Cathedral. We were sitting just a few feet from one of the bells. When they rang it during Mass, you could feel it in your bones – the vibrations were so powerful.

Notre Dame is one of the greatest examples of gothic architecture. When you stand inside, you feel lifted to the heavens by the very shape of the building. Consider that prior to 1900, the overwhelming bulk of visitors lived in small houses. The scale and majesty of Notre Dame must have been overpowering.

Such a symbol of Western civilization and Christianity cannot be allowed to disappear. As President Trump said, “It's one of the great treasures of the world… it might be greater than almost any museum in the world.”

Callista and I were delighted when French President Emmanuel Macron said, “We'll rebuild this cathedral all together, and it's undoubtedly part of the French destiny and the project we'll have for the coming years.”

President Macron appealed for international support to help rebuild this great monument to our way of life.

Here in the United States, Monsignor Walter Rossi of the Basilica of the National Shrine of the Immaculate Conception (the largest Catholic Church in America) announced the Basilica was helping raise support for Notre Dame Cathedral in Paris:

“The Basilica of the National Shrine of the Immaculate Conception, in solidarity with the Cathedral of Notre Dame in Paris, is welcoming donations through a special online collection in the wake of the devastating fire on April 15, 2019.

“The National Shrine, also called America’s Catholic Church, is facilitating donations and prayer intentions through a special website at www.SupportNotreDame.org to support Notre Dame and those affected by this tragedy.

“The devotion of the faithful made the Cathedral of Notre Dame a welcoming place of worship and pilgrimage for more than eight centuries and now will rely on the generosity of the world to rebuild this sacred place of worship.

“The Basilica of the National Shrine of the Immaculate Conception encourages those whose lives have been touched by this iconic Cathedral, to support the effort to resurrect and rebuild this church which has touched the hearts and souls of the world.”

Over Christianity’s long history, many cathedrals and churches across the world have been destroyed and rebuilt.

The best example of a determination to rebuild, however, is in Venice, Italy.

Two weeks ago, we visited Venice. Our trip there convinces us that the great Cathedral can be rebuilt to once again dominate the Parisian skyline and serve as a symbol of Christianity for all the world.

In 1902, the great tower, the Campanile, collapsed in St. Mark’s Square. It was 322 feet tall and weighed 14,000 tons. Roderick Conway Morris wrote a great article ‘Where it was, as it was' describing the determination of the Venetians to rebuild the magnificent historic monument to their city’s greatness.

The Tower had been used to scan the horizon for potential attackers and to serve as a beacon for Venetian ships coming home. Originally built between 900 and 1200, it was finally completed in 1513. For 400 years, Venetians and visitors had seen the tower as a solid landmark that symbolized Venice.

When it collapsed, there was some brief thought to building a different, more modern design. The public outcry was overwhelming. It had to be built “where it was, as it was.” Ten years later, in 1912, the Campanile was reopened, and it met both criteria exactly.

You can visit Venice today and see this triumph of the human spirit.

I am convinced that in the near future you will also be able to go to Paris and see the great Cathedral of Notre Dame where it was and as it was.

Your donation, however small, will help renew our civilization. 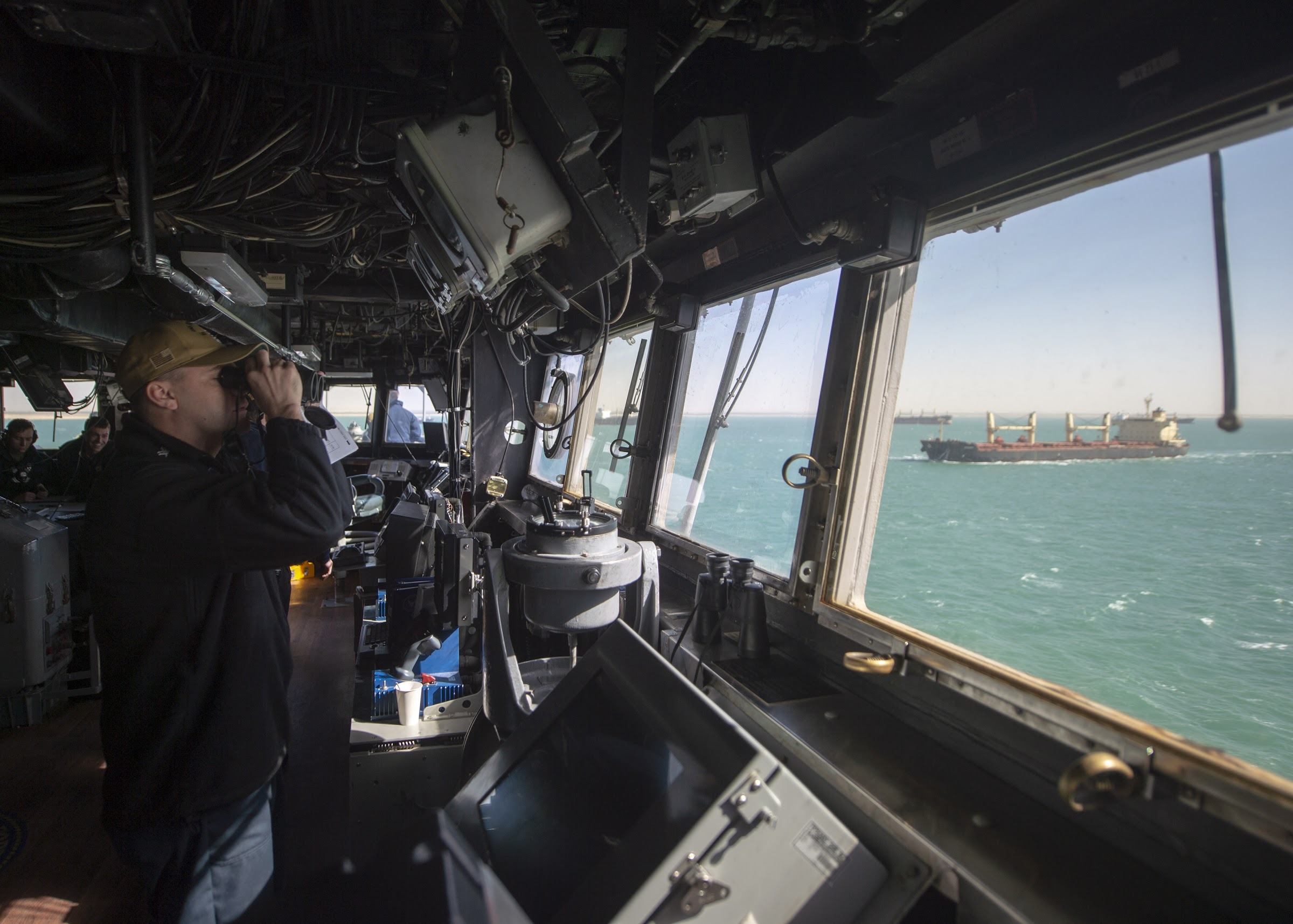