Nebraska Democratic Party Chair Jane Kleeb ousted Phil Montag from his position as co-chair of the technology committee of the party, following revelations that he wished for the death of Rep. Steve Scalise(R-LA). Scalise was critically wounded by a leftist supporter of Sen. Bernie Sanders (I-VT) last week, along with four others. Audiotapes were broadcast on social media in which Montag could be heard saying of Scalise, “I wish he was f***ing dead.” Scalise, who is the House Republican Whip, remains hospitalized. The audio recordings first appeared on the Talk Real Solutions website.

In the audiotapes, Montag condemns Scalise for the latter’s support of Republican’ healthcare reform legislation. Montag said, “I’m glad he got shot.” “This f***ing guy, his whole job is to get people, convince Republicans to f***ing kick people off of f***ing healthcare […] I’m glad he got shot. I’m not gonna f***ing say that publicly,” said Montag. Kleeb removed Montag from his position and notified law enforcement.

According to the Omaha World-Herald, Kleeb considered Montag’s utterance a “death threat.” In an email, she wrote, “As soon as I heard it, I sent it to the officers and then sent an email to Phil Montag informing him I am removing him from his appointed position as Co-Chair of the Technology Committee.” She added, “Wishing a Member of Congress or any individual dead is disgusting and has no place in our party.”

“I’ll leave that to the police to determine their next steps,” she wrote.

Last week, another Nebraska Democrat shocked the state when she said that the mass shooting of Scalise and other victims, who included two black police officers, was “funny.” Chelsey Gentry-Tipton, who chairs the Nebraska Democratic Party’s Black Caucus, said was “having a hard time feeling bad for [the victims.]" of the mass assassination attempt.

On her social media account, she ridiculed Members of Congressman who expressed shock at the shootings. “Watching the congressman crying on live tv abt the trauma they experienced. Y is this so funny tho?” she wrote. “The very people that push pro NRA legislation in efforts to pad their pockets with complete disregard for human life. Yeah, having a hard time feeling bad for them.” 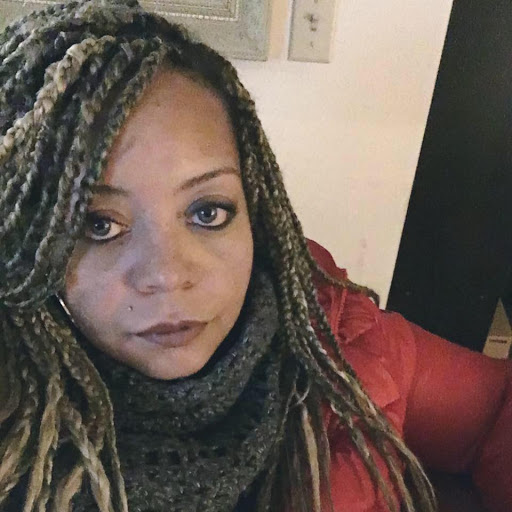 Later, Gentry-Tipton wrote that police brutality, guns, and racism affect black Americans in ways that are not understandable to other Democrats. She apologized if some found her comments “offensive,” but said she has no plans to resign. For her part, in Gentry-Tipton’s case, Kleeb sought to focus the media on the issue of “gun violence,” which is a frequent trope used by critics of Second Amendment rights.